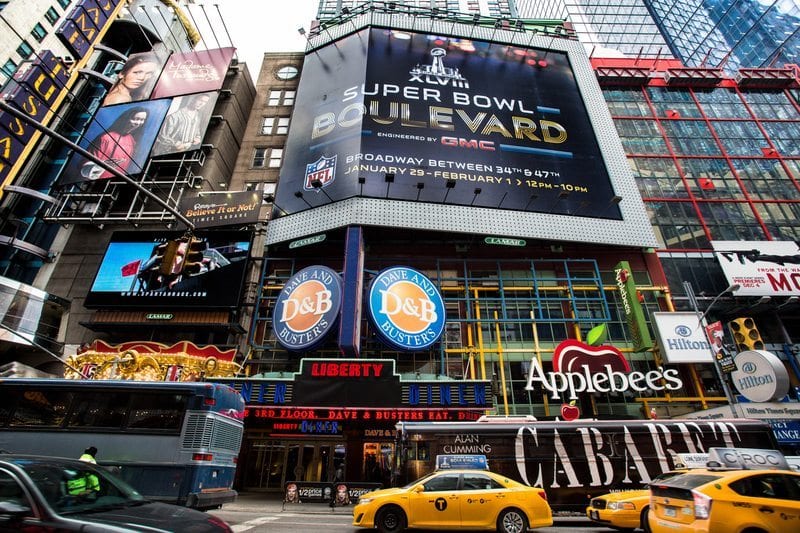 You don’t have to be a die-hard football fan to agree that the Super Bowl is the modern, American equivalent of the ancient Roman Coliseum.

Enter the stadium. The audience gathers around the center stage, where valiant warriors duke it out for the championship hardware.

For marketers, however, that’s not where the real competition takes place.

It’s no secret that the battle on the television screen is just as fierce as the one on the field. After all, the Super Bowl is the most watched event in America with more than a 100 million viewers!

But of course, everything comes at a price – especially when it comes to running an ad during Super Bowl primetime. Get this: a 30-second commercial spot can cost up to $5 MILLION alone!

And let’s not even go into the production fees, because that’s a separate playing field altogether.

Brands that wish to participate in this historic equity have to think long and hard about their marketing strategy with so many dollars at stake.

When it gets to the nitty-gritty, here’s the main question brands will have to ask themselves: how can they take their fleeting airtime from mere entertainment to actual growth of their business?

The Super Bowl is the ideal stage for launching new products and services, mainly for one reason: it’s an extremely powerful marketing platform that continues to grow stronger with each passing year.

We tend to spend less time watching traditional television, thanks to the raving popularity of subscription video services such as Netflix, Hulu, and Amazon. According to a 2015 study,  this holds true for approximately 40% of American households!

Super Bowl commercials, however, reach out to even the hardest-to-reach consumers who don’t watch ads for the rest of the year.

Several studies have shown that over 50% of the audience tunes in JUST to watch the ads. That’s because the Super Bowl is vibrant with positive culture! It’s a time when friends and families gather round, are giddy with suspense, ready to enjoy what’s about to unfold. The Super Bowl is a very rare occasion where the commercials become as memorable as the event itself.

So in a way, your advertised product or service becomes a part of the American culture, and forever etches its mark in history.

How’s that for spreading brand awareness?

Running a Super Bowl commercial is also a great way for a business to change or develop its brand identity. Think of big-name brands such as Always and Apple – both of which used the Super Bowl as a marketing platform to lodge their brands in the consumers’ emotional spaces of their minds.

The same goes for the ads that played in the Super Bowl this year. Needless to say, ever since Trump took the Presidential seat and began making plans to limit immigration, people have become fearful and anxious about what’s to come. In response, several Super Bowl ads shared messages about immigration and ethnic diversity.

The most notable commercial out of the 2017 line-up would have to be the one produced by AirBnB. Their touching 30-second spot made it absolutely clear to all of America where they politically stand, and what values they hold dear. They wanted to make their new brand identity known and heard; what makes a better stage than the greatest show on Earth?

Following this commercial, Airbnb set plans to become a worldwide political organizer, gaining the support of many citizens worldwide. In mere seconds, their brand became known as a leader of diversity!

Believe it or not, brands often rely on traditional media efforts in order to help their online advertisements catch on with the crowd. But when it comes to a traditional media as grand as the Super Bowl, ‘helping’ becomes an understatement.

The audience in 2015 produced nearly 14 million tweets, and approximately 65 million fans were loud and about on Facebook’s live-feed conversations! With such staggering results, it’d be very foolish of brands to use such an amazing marketing platform as a mere stand-alone mass media effort.

Without the kind of initial exposure they received from the big-screen commercial, their follow-up hashtag campaign would never go viral!

That just goes to show that in order to take a multi-million-dollar effort and turn it into actual growth of a brand’s business and identity, investment in social media and online efforts before, after, and during the game, is vital. It’s all about keeping the fire burning!

The Super Bowl’s More Than Just A Sporting Event

The Super Bowl’s both a social and cultural event that boasts some of the highest engagement numbers, and brings even the most difficult-to-reach audience together! It’s the perfect marketing platform for brands to join, and possibly start, a new conversation, giving the consumers new ways to connect.

But in the end, it’s all about having a solid game plan. Just having to SECURE a spot doesn’t mean anything if there’s nothing substantial to deliver. With a clear marketing strategy and creative execution, businesses advertising in the Super Bowl are sure to catch a touchdown on their investment!

There are plenty of other ways you can grow your business, without breaking the bank. Eden’s marketing team can help you come up with the right marketing strategy, along with any web or online marketing services you may require.

To learn more about what we can do for you, contact us today! 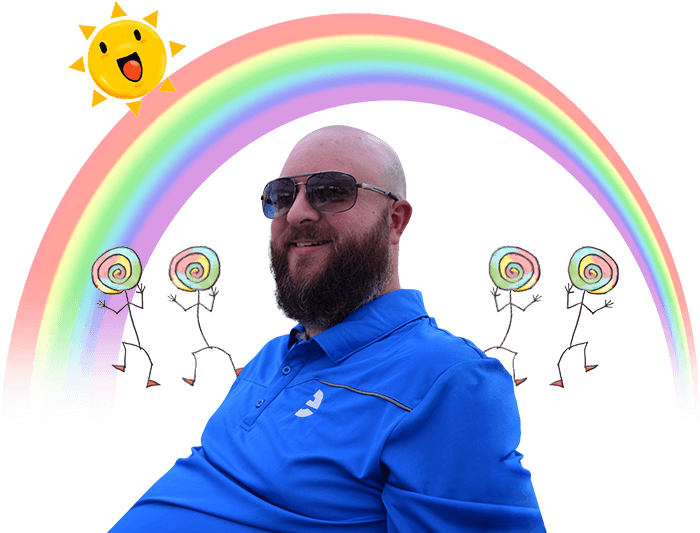 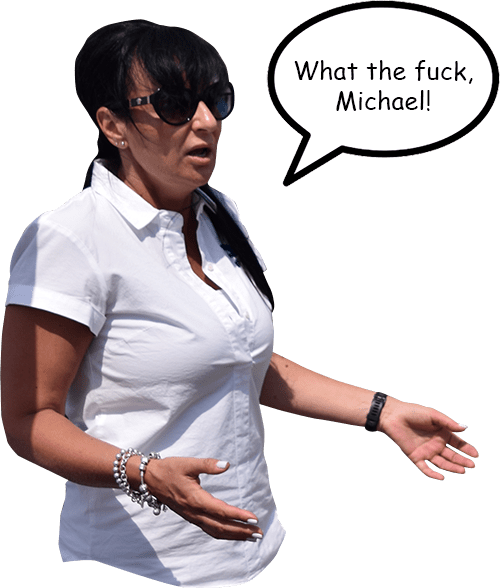 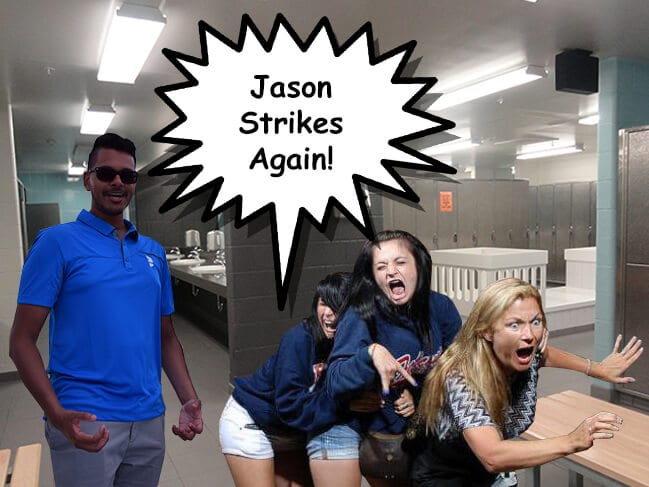 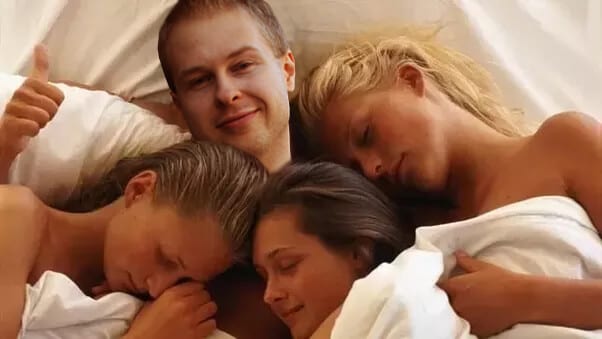 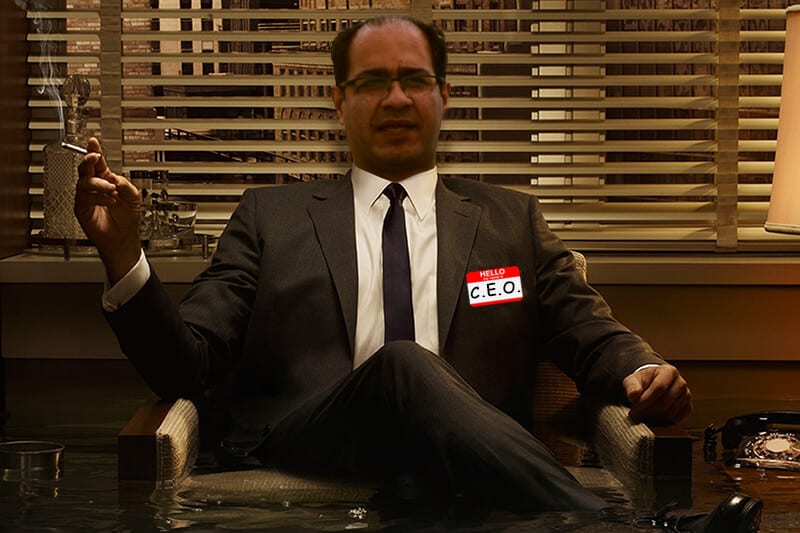 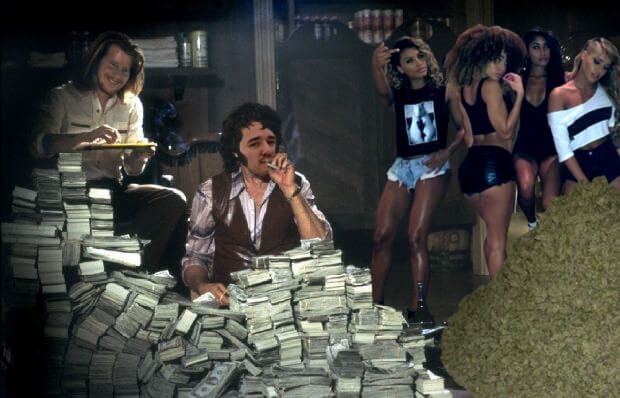